Headquartered in Irvine, California, Gateway Incorporated is a well known company in the computer industry. It develops, manufactures and sells a wide variety of personal computers, servers, displays and computer monitors. At one time, Gateway was a mainstay on the Fortune 500 list as one of the world’s largest companies. However, the company struggled in the early to mid 2000s and was eventually acquired by Acer Inc. in 2007.

Gateway was founded in 1985, originally under the name Gateway 2000. The company started off with direct sales through phone orders, shipping its computers in boxes branded with the familiar cow markings that would become its trait. In 1989, the company moved its production facilities and corporate offices to North Sioux City, South Dakota. With the new Holstein cow mascot intact, Gateway opened Gateway Country Stores, a chain of retail stores located mostly in suburban areas of the United States. Enjoying massive success in 1998, it made a move to expand beyond the model of selling PCs by phone, relocating its operation to La Jolla, California. The company was on the move again in 2001 to Poway, California and finally to Irvine, California, the current headquarters, after acquiring eMachines in 2004.

Like so many other companies, Gateway struggled following the dot.com bust, hoping the eMachines acquisition would be enough to would strengthen its market share. The company went through several internal changes and shut down a number of stores before being acquired by Acer in 2007. As a part of the Acer Group of corporations, Gateway remains a major player in the computer industry. Gateway computers still offer a nice range of products for home, office, enterprise, government and education customers. The company has also added products to its portfolio, such as MP3 players, digital cameras and plasma TVs. A significant role in the Acer Group will likely keep the Gateway brand alive for years to come. 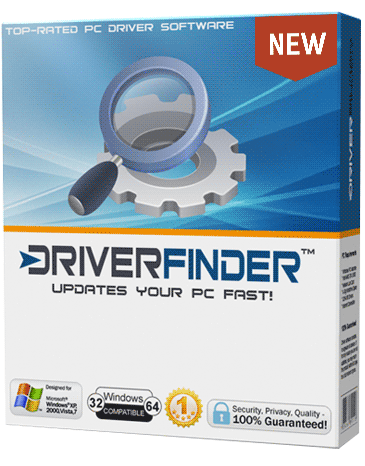